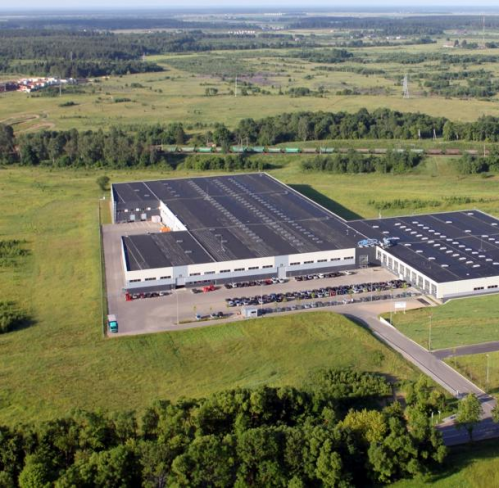 For UAB Amalva, ProBaltic Consulting has developed 11,000,000 Euro investment project, which was partly financed from the EU Structural Funds under the measure “Leader LT”. The project aimed to improve production efficiency and to change the essential production process, including construction of new production facilities, purchase and installation of a heat exchanger production line to increase the competitiveness of the company.

UAB Amalva, one of the largest air handling units and ventilation systems producing company in Baltic states, produced one of the most important air handling components, heat exchanger. Previously, when this production was outsourced, it resulted in longer production time, decreased range of products and declined flexibility of the company in meeting customer needs. Thus, in order to concentrate production process in a single place and to increase the production volume, the company has dedicated 7.64 ha of land plot for new plant construction as well as for purchase and installation of the most innovative production line. ProBaltic Consulting has helped UAB Amalva to select the right financial scheme, to assess the suitability of the project and feasibility of the idea to attract funding, as well as to prepare the investment project and application for support from the European Union’s Structural Funds.

Under the project, in-house production facilities of UAB Amalva were set up, major reorganisation of the production process was carried out. The production process circuit was integrated into a modern and innovative heat exchanger production line with no analogues in the Baltic states. Furthermore, results of the project allowed the company to reduce air handling unit production time, to respond to customers’ needs with higher flexibility, to ensure a rapid and proficient supply of spare parts, to enhance electricity consumption efficiency, and to cut production costs.